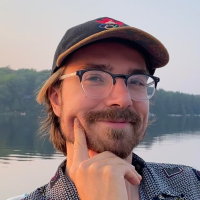 Ad creative testing is a process of experimentation used to improve the effectiveness of ad campaigns. By testing different versions of ad creatives, marketing teams can identify which versions are most effective at driving their desired outcomes.

In the upcoming sections of our A/B Testing Guide we’ll exploring creative testing methods and frameworks that apply to different situations, but before that let’s explore the benefits that most companies achieve from A/B Testing.

As you may already know each social network has different audiences. So a video that works well on TikTok and Instagram might not contains the elements that work well on Google and Facebook where audiences engagement with content very differently. Hence, the larger the marketing efforts, the more complex the challenge of creative optimization.

Finally, the issue of creative fatigue. Creative fatigue is a term that means that ads that are seen multiple times by an audience will loose their effectiveness. To combat this issue agencies and in-house creative teams constantly need to be producing new ad variations and keep track of their ad creative testing process.

Ad creative testing can help marketers improve the quality of their leads, as they can target ads to specific segments of their audience. By testing different versions of ad creatives, marketers can learn which messaging, images and videos are most effective at driving customer engagement.

This knowledge can then be used to improve future ad campaigns, resulting in more engaged customers overall.

Ad creative testing can help marketers understand their audience. By testing different versions of ad creatives, marketers can learn which messaging, images, and call-to-actions are most effective at communicating the value of their product with their target audience.

Tracking how users interact with a creative concept (e.g. how long they spend looking at an ad, whether they click on it, etc.), helps a team learn which ad creatives are most engaging.

This important knowledge can then be used to improve future ad campaigns, resulting in more a effective creative strategy.

The Costs of Ad Creative Testing

There costs associated with A/B testing are real and they dissuade some teams from fully developing a winning ad testing approach.

Developing ad creative tests can be time-consuming. Designers need to develop multiple versions of an ad and the analytics team then needs to report the results of each version. Sometimes testing can get out of hand and take up too much of a team’s time.

We recommend spending 25% of your design and marketing efforts on iterating on top ads and 75% of your time testing new ideas. (More on that in our upcoming sections covering testing frameworks)

Running ongoing testing can also cost in terms of ad dollars. How much is your team willing to spend on purchasing advertising space for underperforming ads? This leads to a very common question around ad testing costs.

How Long Should an A/B Test Run For?

When conducting tests, marketers should usually run them for a minimum of two weeks. This will allow them to collect enough data to reach statistical significance and help make sure you can trust the outcomes of the test.

Second, social media platforms also have their own learning periods. These vary on your daily budget but if you’re testing on Google and Facebook expect at least 7 days for your campaign to optimize.

Usually, properly testing a creative variation will cost you a few hundred dollars. This might seem steep, but keep in mind that you shouldn’t have to spend more on testing ad ideas. You should be carving out a portion of your existing budgets to this work.

A small marketing team should absolutely run creative tests! It’s not just about improving performance of campaigns. Small teams are usually testing many new networks all at once.

Testing different creative assets on different networks allows the team to know what works best with their target audience and make necessary adjustments to improve their overall marketing strategy.

The Bottom Line: The Benefits of Ad Creative Testing Outweigh the Costs

Ad creative testing is a process of experimentation used to improve the effectiveness of ad campaigns. By testing different versions of ad creatives or even different creative elements of existing top performers, marketers can identify which versions are most effective at driving desired results.

There are many benefits to ad creative testing, including increased ROI and conversion rate, improved customer engagement and a better understanding of your audience. However, there are also costs associated with ad creative testing, such as the time and resources required to develop and implement tests. 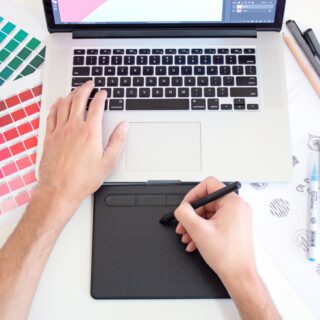 What is Creative Testing
Previous Article 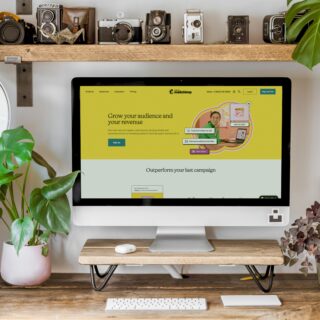 Why A/B Testing Is Important
Next Article 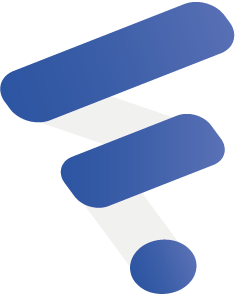